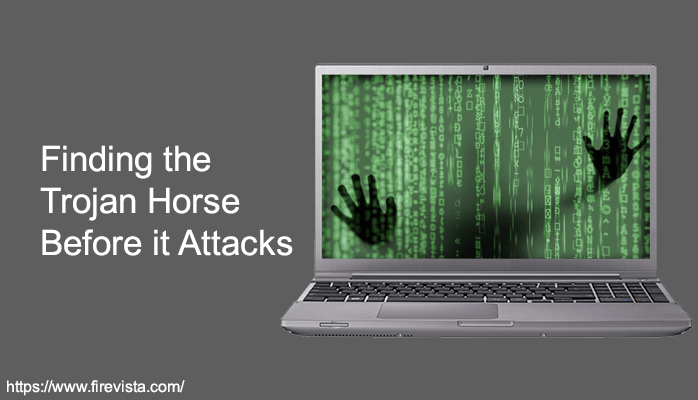 You may not realise, but the possibility of your company’s server getting compromised shortly, either from cybercriminals outside the company or internal hacking, is grave. In 2018 alone, the IT sector worldwide reached over $3.7 trillion. And close behind its heels has been the rise of cybercrime growing at an exponential rate. This alarming trend is costing the global economy over $400 billion each year according to reports from the World Economic Forum’s Cybercrime Project.

Every company today is at risk. Regardless of its size and the sector it belongs, it is vulnerable to data theft. And in spite of coordinating vulnerabilities and getting white hat hackers to identify looming threats, most companies overlook the fact that the danger could lie within. It is time for companies to rethink about internal hacking threats.

Until recently, some of the most extensive damages done to company branding and revenue has been through internal elements. And as IT landscapes mushroom, the possibilities of it being endangered is even greater. Every organisation must rise to the challenge and work hand-in-hand with their IT teams to execute stringent vigilance of its internal and external networks.

Here are some ways to go about it.

Look out for emails.

Even Google was not spared by a massive phishing campaign that affected over 1 million Gmail users recently. The malicious attack sent out emails to unsuspecting account holders that manipulated the name and address of one of their contacts in the address book, duplicated a former subject line, and feigned to invite the user to edit a Google Doc that appeared pertinent to a credible assignment.  When users accepted the invite, it allowed the swindlers access to the user’s Google account. This fraud was an ingenious blend of social engineering and exploitation of users’ belief in third-party authentication applications. On first glance, this kind of phishing campaign would appear authentic: If you are viewing a genuine-appearing request from a confided contact, would you think twice to ensure that the sender’s address is legitimate?

Unfortunately, as history has proven, even the closest people that you trust could betray you. And this also applies to the most trusted employees. For instance, here are some real-life examples:

To ensure that your company does not end up in a similar situation, it is essential to grade the security risks that your employees may portray. Mainly, you may want to keep track of and oversee the most significant caution over IT system administrators, leading executives, essential vendors, and vulnerable employees.

In some cases, it may not be a human error or intent that can cause a leak. Rather, even the most trusted software could open gaping holes leading to internal hacking. Microsoft experienced a data breach when hackers broke into its bug tracking database in 2013. Recently, Uber suffered a massive data breach that disclosed the data of over 55 million customers, but they found the hacker and concealed the damage. It is crucial to understand the programs and applications used in your system as a bug could lead to a damaging attack on the company and endanger a prominent section of your resources.

More than one 98 million voter records were exposed for everyone to see on the Internet due to a misconfigured database of US voters. In itself, misconfiguration is not perceived to be a malicious attack. However, it is crucial and a grave danger for individuals and organisations. In recent times, there were reports that India’s Aadhar data was breached and available for sale online, but the government assured its citizens that no hacking took place and that it would issue a virtual ID card to address privacy concerns.

All these internal hacking incidents teach us numerous lessons. Firstly, cyber-attacks can come from the most unanticipated places – such as the printing environment, if it is not secured adequately. One must start looking and assume cyber threats come from all corners, and not just from areas you would expect them to arrive. Prominent industry leaders and even governments have been breached in the most unexpected ways. If a system lacks adequate defence mechanisms, internal hacking can reduce an entire enterprise to dust. If you are looking to protect your company’s intellectual property, confidential data and overall documentation, it is a good idea to implement digital rights management. This proactive solution can ensure cyber-attacks, and data theft are less likely to occur whilst ensuring you retain full control over document access and use.

You May Also read:

We use cookies to ensure that we give you the best experience on our website. If you continue to use this site we will assume that you are happy with it.Ok