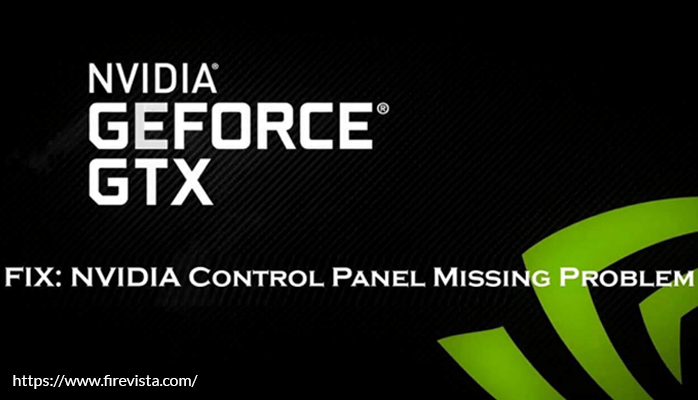 Nvidia is a big name in the IT industry. We all have grown up playing games on our pc which is solely possible due to the presence of the GPUs built by Nvidia. The high performance and low latency that we get while playing the game is credited to these GPUs only.

If you are having Nvidia GPU installed on your system then you might be aware of the Nvidia control panel which is used to control the graphic settings. Currently, many people are facing the issue of this panel got missing from their Desktop.

So, we have brought some wonderful solutions to help them out by getting rid of the Nvidia control panel missing options issue. Let’s move ahead and check these solutions. 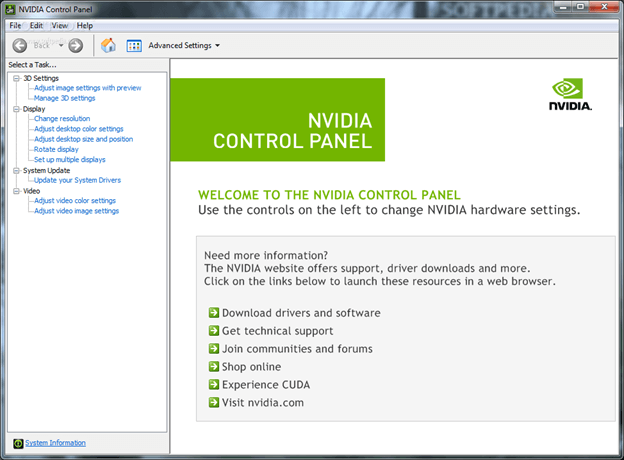 It happens sometimes that your NVIDIA control panel gets hidden during the OS update. Also, it gets hidden when any software installed on our system accidentally changes the graphic settings.

This is not a major issue and can be fixed easily. You have to just unhide it, that’s it. Follow the below-given steps to unhide it. 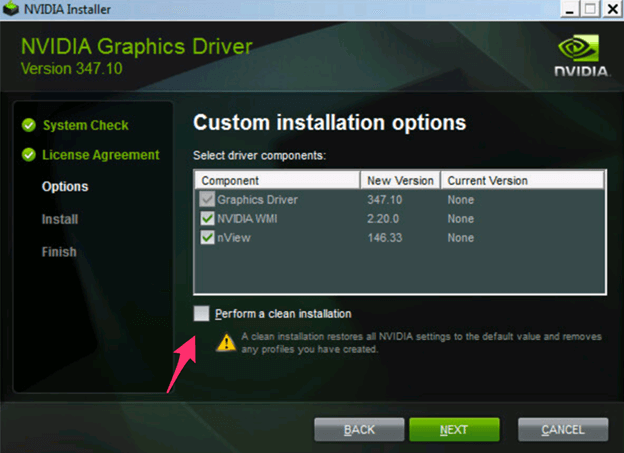 You can either chose the Manual route or go with the Automatic route using third-party software to update the drivers.

The manual option is suitable for those who have some computer skills and who have updated the drivers on their own in the past. For this, the person should be knowing the specifications of the system and he/she must know how to get the correct driver online.

After getting the correct drivers, one needs to just download and install them. NVIDIA drivers will be available on the NVIDIA website so one can easily download them from there and install it.

The second option is the Automatic one using a tool. There are third-party tools available which will make your work easy. With these tools, you don’t need to know your computer specs or you don’t need to have any special skills. You have to just download and install the tool and the rest of the work will be done by it. (Also, pay the fees if it is a paid tool…)

These tools recognize your system and get the correct drivers for you on their own. With such tools, you don’t have any risk of getting the wrong drivers installed on your system as they always install the correct ones.

You have to run a scan after downloading and installing the tool and it will show the mismatch of the graphics drivers on your system. After that, click on “Update all” and it will download and install the correct versions of each of them.

If the issue doesn’t get fixed after updating the drivers then better re-install them. Again, you can go for the automatic option or the manual option as per your choice.

If you are going for the manual option, you need to uninstall the existing drivers first. Then, manually download and install the correct and latest ones.

Now, go to C:\Program Files and clear all the Nvidia folders. After that, use the tool to re-install the drivers. Check whether the issue gets fixed or not. 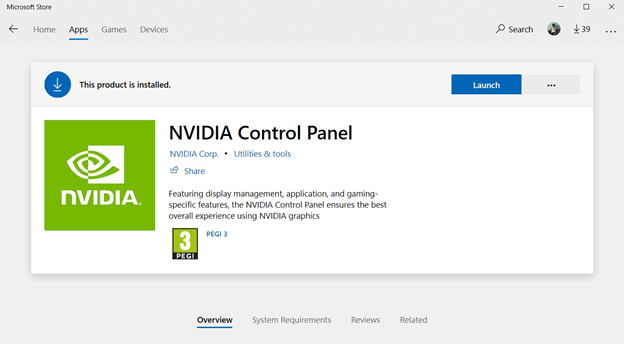 Reinstalling the Nvidia control app from the Microsoft Store will fix the issue. Have a look at the steps.

I hope the issue gets fixed. That’s it. These were the solutions that you can use to solve your Nvidia control panel missing options issue. Just follow the steps mentioned above properly and get rid of this issue. Keep following Technographx to get more such techy posts!