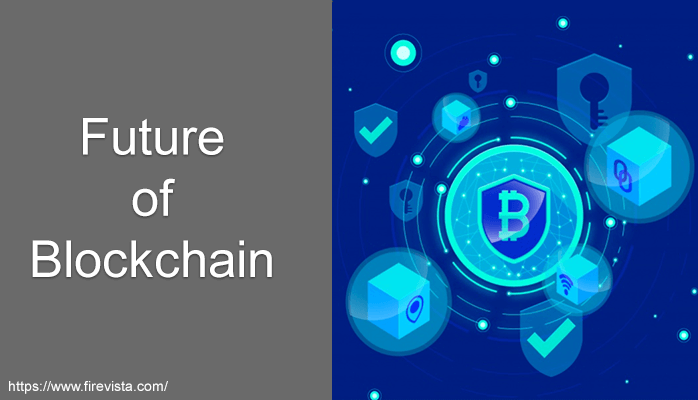 The year 2008 is a big mark in the growth of technology. It was the time when the first publication about the theory of blockchain technology appeared along with bitcoin. The next year an unknown inventor created the digital currency and it led to the usage and issue of currency for the first time. Since the invention of bitcoin, it has gone through a shocking increase in exchange rates with the current value of a Bitcoin being around 10.000 US dollars. Although the exchange rate growth was unbelievably big, it has a very low predictable exchange rate today. It has traveled from an exchange rate of less than one dollar to an exchange rate of around 10,000 USD in the present times.

This rise is a boon for people who invested in technology during its initial stage. Some people believe that the value of bitcoin will continue to grow while others predict that its growth will stagnate and then collapse. However, bitcoin is just one aspect of blockchain technology; it offers a lot more possibilities in everyday life. It is capable of bringing big changes in the industries and creating new opportunities. Blockchain is surely going to transform the way banking, healthcare, cybersecurity, and a lot of other sectors. It brings great ease in handling logistics and tracing the way of delivery of products and services from providers to the customers. Blockchain technology is capable of providing safety to the confidential data of users. It will either completely take over the traditional databases, and if not, the developers might still want to incorporate it as a backup

Popular and well-known companies such as Google, Goldman Sachs, and Visa are investing in the projects of blockchain. There are also some businesses working on services based on blockchain. Some of these businesses are Spotify, IBM, and Eastman Kodak. Spotify uses it to manage copyrights, IBM for building tracking tools for retail chains, and some shipping companies, and Kodak used it to create storage for stock photos.

Blockchain technology is predicted to bring a promising change in the Cybersecurity sector. Data tempering is a major ongoing challenge faced by businesses of all sizes. Blockchain can effectively prevent tampering, and keep the data secure, allowing all the participants to verify the authenticity of a file.

Use for Cross-Border Payments

Blockchain technology is capable of providing a swift and cheap method for cross-border payments. It will also reduce the remittance cost for transfer significantly with real-time transaction speeds. It will be a great replacement for the traditional methods of transferring the value, which is both expensive and slow. In traditional ways, the transfer process requires the involvement of multiple banks in different locations which slows the process and the available services which fasten the process are available at a high price. Although blockchain can make this process highly efficient, there are still hurdles like security concerns and cryptocurrency regulation. The developers will have to overcome these hurdles to use blockchain for cybersecurity.

Use in Smart Contracts

One of the highly powerful applications of blockchain technology is in the creation of smart contracts. They are computer software that can oversee the facilitation to execution aspects of an agreement. Capable of self-execution and self-enforcement once conditions are met, they provide a very secure and automated replacement to traditional methods that too at a cheaper cost. Smart contract technology has limitless potential applications. These applications can be extended to almost all businesses with a requirement of contract law. Though it is not a magical substitute for old-fashioned ways and brings its own problems. Despite this, smart contracts remain one of the promising and exciting applications of blockchain technology that has already extended beyond the cryptocurrency space and into the broader world of business.

Another field where blockchain can give significant and surprising results is in offering security. It has demonstrated great potential in transforming online identity management. The independent verification processes can occur on member computers of a blockchain network offering a high level of security. In the cases of digital currency, this verification can be used to approve the blocks before they are added to the chain in the transaction. It can similarly be applied to various types of verification procedures which include identity verification. Blockchain technology has already demonstrated the potential for transforming the way that online identity management takes place. There is a wide range of applications for identity management and blockchain. For instance, blockchain can maintain voter information and aid electoral processes.

Blockchain could prove to be efficient and secure technology to transfer user data across systems and platforms.

A proper functioning and efficient supply chain are the key to success for many businesses across various industries. Blockchain technology can remove human work and errors from complicated and crucial processes, and it already has been used in multiple industries for keeping tabs on supply chains to increase their efficiency.

In present times, blockchain is a technology with the potential of making changes in an exceptionally broad set of fields. Though it is popular for the cryptocurrency, there has been exploration of several other applications of the technology. Although a large population is not using digital currency, they can still explore about blockchain and know more about its usage. It promises a better future and holds the potential to transform investment and business worlds significantly.

-iOS 14 basics: How to add widgets on Home Screen
-Googlebot Starting To Crawl Sites Over Http/2
-A community for web creators to grow and get inspired
-Top 10 2D Animation Tools for Linux
-Why Python is Great for Machine Learning?