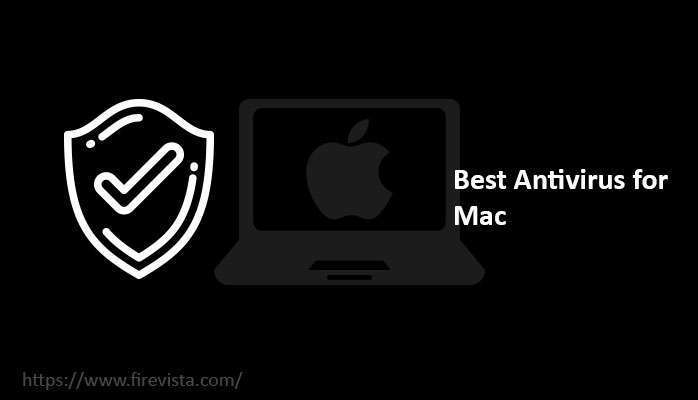 This blog is to guide folks for choosing the best and cheapest antivirus for Mac computer systems. It is not a big deal. I will discuss all the required information regarding this.  Further the Mac systems are less prone to malware attacks, you can say it is the main advantage of Apple machine.

If you make compare Windows system with Mac systems than Mac system are less infected by the virus. Consequently, the Mac users have the perception that they do not require antivirus, but in reality this is not true. Moreover, you should have the basic knowledge about the antivirus application.  So, let’s begin.

Why you Need Antivirus for Mac Computer System

As the Mac system are more secure, somehow these are on the target of the hackers. In market Apple is getting popular with the time along with it malware targets are also increasing. However, to protect your system from the malware attack you need antivirus software. For instance, there can be some threats that can come across like attack of ransomware, hacking of password, capturing of backups. For above said conditions the Macs systems can be vulnerable and can be victim of the ransomware. There are some common bugs for Mac’s system that you should be familiar with.

Here I am mentioning some of the most malware threats for the Mac’s system users. Have a glance at these:

To resist all above said threats or malware you have choose the best as well as cheapest antivirus for the Mac system. Because choosing  all in one antivirus with cheap prices will be a great combination. Further, in the below section I am listing some of the antiviruses.

To search the best antivirus for Mac operating system laptops and desktops, I have checked the performance on the basis of usability, interface and execution of the antivirus. So have a look at these:

This antivirus is most demanding because of its features. It delivers additional security features, it also includes parental locks. There is the feature to lock down your webcam and also blocks the websites from tracking your browsing history.

When tested this antivirus then it obstruct about 99% of the threats. Bitdefender gives the warning to the malicious websites and provides secure browsing. The USB connected to your system can be scanned by it. It also keeps your browsing history hidden from adwares attack.

It can easily provide protection to the Mac systems. The emails and USB are also scanned by it. The parental lock feature is also available. But the VPN security is not available that keeps your browsing history safe. Moreover, it is a bit expensive in comparison to other Mac antivirus. For the different devices it will charge you separately for the protection.

The Avast is also available free of cost. It’s free version covers the protection from the major threats. It can protect your system from ransomware and blocks the suspicious websites for browsing. It keeps your WiFi network safe from any vulnerability risk.

Lastly, I want to say that some of the most efficient and cheapest antivirus for Mac systems. You can choose any of them that match your system requirement and the budget. All of them are hassle free and perform well to keep your system secure and safe from threats.