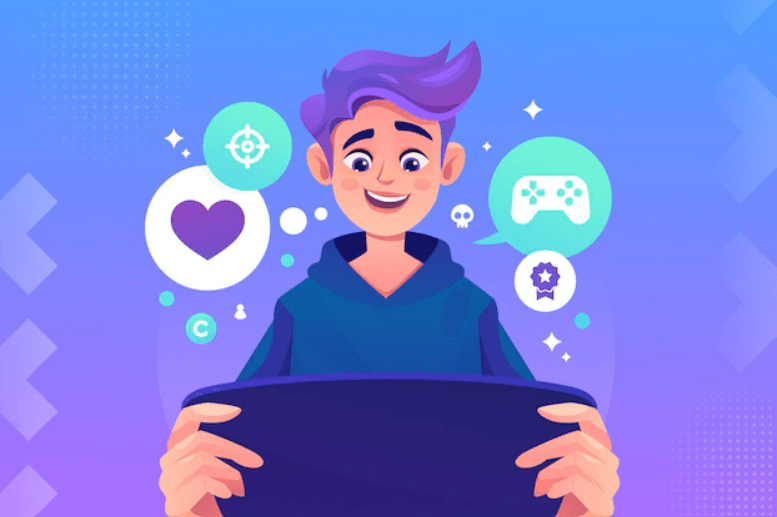 For decades, technological advancements have been transforming the video game business. However, another big breakthrough known as Blockchain gaming is expected to disrupt the gaming industry’s dynamics once again. This is a little bit different than online casinos but is still within the same concept. With this new development gaming and sports betting could be transformed going forward.

In the online betting market, blockchain technology is increasingly widely deployed. Players may use lines for each sport to predict the result of the upcoming game or make a wager at their favorite online casino. This new trend has the potential to completely transform the online gaming business.

What is Blockchain Gaming?

A blockchain game is a video game that uses cryptocurrencies and blockchain technology to blend components of the two. Crypto is employed in the games as in-game money in the form of coins, which may be used to buy items such as power-ups, characters, and weaponry. Furthermore, the majority of the games use a “play-to-earn” model, in which players may earn cryptocurrency by accomplishing particular activities inside the game.

This new market has already given gaming firms over $470 million in the first half of 2021, and it is expected to increase significantly in the near future. Using real money in online video games has already been found to be unlawful in various jurisdictions owing to its relationship with gambling, prompting publishers to abandon the notion.

Blockchain gaming, on the other hand, has revolutionized the business by enabling players to earn money and in-game products by exchanging currencies for bitcoin. There is no intervention from the government in this process. This will make it easier to deposit into online casinos and sports betting applications to place your bets.

What Is the Process?

Anyone who has ever played a video game knows that you can buy things in-game with real money. One issue with this technique is that any money you put into the game might be lost if the provider’s servers go down for any reason, which means you could lose everything you’ve bought. Additionally, any objects you possess in the game have no worth outside of the game.

All crypto games are based on blockchain technology, which means you’ll utilize the game’s cryptocurrency in the form of coins, which you can use to purchase stuff in the game that can be sold for crypto. This is a little different from how they have generally done this over the years when online gaming first became popular.

Traditional video games do not allow players to earn money, but they may buy stuff with real money. Players may make money in the form of coins in blockchain gaming and monetize their superior talents inside the game.

The play-to-earn atmosphere dominates the crypto gaming business in one such game, Axie Infinity. Players must gather SLP tokens to make money, which can then be exchanged on cryptocurrency exchanges for stablecoins or regular cryptos.

Earning coins is similar to how players earn coins in today’s games, such as via player fights or performing particular chores. In this context, however, all of the money earned is split evenly between the players and the game provider. This also implies that the better you are, the more tokens you will be able to earn, which will translate to more money.

Some gamers in nations like the Philippines and Venezuela play Axie Infinity for a job since it allows them to make more money than their own economies allow.

Where Can I Get Tokens?

If you want to participate in blockchain gaming, you may receive tokens in a variety of methods. The most obvious method is to go online to a crypto exchange that provides the sort of token you want and buy it if that exchange supports it.

The second option is to log in and play one of the games that are compatible with the play-to-earn platform, then perform the appropriate activities to earn coins. This is more challenging since it needs a significant amount of time and effort. The benefit of this strategy is that you get valuable game experience and discover new methods to obtain the tokens that govern the game’s environment while also earning some money to trade.