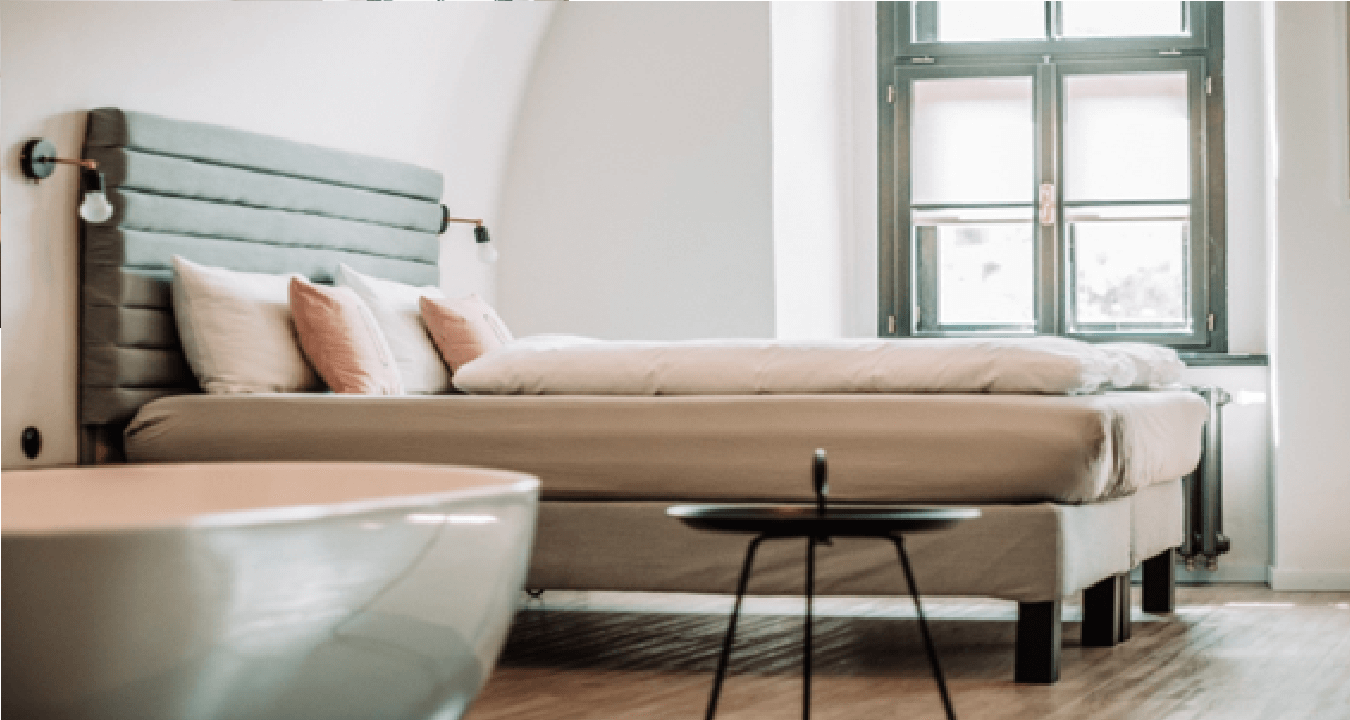 Where should you stay in Florida even if you have to pay a lot for a good hotel? You have a lot of choices such as Biltmore and other hotels in Florida.  You can pick any of them but I am sure Biltmore Hotel is best option. The Biltmore is one of the most incredible places you can think of if you’re in Miami because it is a part of Miami’s heritage.

Located in Coral Gables, one of the less touristic parts of the city, it is a luxury hotel that although an apparent sumptuousness is actually extremely modest and unpretentious. Or at certainly the impression that you have, camping, is one of simplicity.

History of a Place and Its People at Biltmore Miami

The Biltmore was constructed in 1926 as part of a strategy to develop the area of Coral Gables, which was formerly agricultural land, and was for a time the tallest building in Miami, visible from all around the city. It is now a site of national historic significance. During the Second World War, after being passed from hand to hand as a result of the failure of the builder George E. Merrick (who ended up working in a post office! ), the building served as a military hospital, a campus for the University of Miami’s medical school, and finally as a hotel once more in 1987.

It is currently a luxurious hotel featuring a number of on-site dining options, an award-winning golf course, the largest swimming pool in a hotel on the East Coast of the United States, and a spa that is a member of the Leading Spas of the World network. The Biltmore offers accommodations, but you can also just visit and even have a meal there.

The Biltmore Hotel is unique in that its architecture has several nods to Turkey as well as more overt nods to the more traditional architecture of Spain and Italy. A number of cloisters surround the building and contain views of the restaurant, pool, golf course, and surrounding areas.

There are 273 rooms in all, including 133 suites, many of which have stunning views of the golf course and pool. The presidential suite, which is reserved for visiting US presidents and high-ranking diplomats, is in the Biltmore tower and has views of Biscayne Bay.

Eating At the Hotel Biltmore

You simply cannot miss the opportunity to eat at The Biltmore, whether you are a guest there or merely passing through Coral Gables. While Fontana is a must because of its wine list and a brunch that is truly unforgettable and offers Champagne and dishes ranging from classic up to the sushi, Palme d’Or is the ideal restaurant for you if you want a French experience with its thin and retro air and an Italian experience (or vaguely Italian) experience.

Due to its stunning setting and slightly less formal cuisine than the others, Cascade, which overlooks the pool, has become a personal favorite of mine. The menu pays close attention to the seasonality of the foods and their place of origin.

Even more laid-back and sporty is the 19th Hole Bar & Grill, and if you’re simply looking for a drink, check out the Cellar Club Bar, which also serves as a tearoom, or the Biltmore Bar. The Biltmore’s brunch is particularly well-liked, and the same is true of the daily afternoon tea service, which is offered from 2:30 to 3:30 pm in the room with the blue vaulted ceiling modelled after Istanbul’s Blue Mosque.

You May Also Read